We need to insulate ourselves against future price rises

The rising price of gas isn’t going away, with prices in the UK soaring by 17% this month. The ongoing gas crisis and all too recent fuel supply problems across the UK have further emphasised the need for the UK to decarbonise and reduce its reliance on fossil fuels. This is critical to enable us to meet our net zero targets and to help protect us from future volatile fossil fuel prices while promoting a green recovery.

These issues have put a spotlight on our current dependency on fossil fuels for heating our homes, fuelling our vehicles, and generating electricity. To ensure we are shielded from future price rises (while also reducing our carbon impact), we need to move away from this dependency. There are three ways we can do this:

Real progress is already being made in the first two areas, so it’s our homes that need to be the focus of the next phase of our ‘net zero’ climate policy.

Those who have already made the shift to electric vehicles were not impacted by recent fuel shortages or queues at the petrol pumps, as it’s becoming easier than ever to charge up at home, with the number of charging points across the UK increasing every day.

Recently, EVs have been rapidly growing in popularity. Last year saw EV sales jump 186% to 108,000 in 2020 and this September saw the best monthly performance ever for the EV sector, with over 30,000 new registrations. Over its lifetime, an EV will produce 30% fewer emissions compared with a conventional vehicle, a gap that will only increase as the electricity grid decarbonises.

Charging an EV battery typically costs significantly less than filling up at the pump and smart charging of EVs takes advantage of times when the price of electricity is lower (eg at night or when there is excess wind power). This enables EV drivers to charge their cars at a lower cost and more efficiently.

Making the switch to other modes of low carbon transport is becoming easier to do too, with electric bikes and scooters proving popular during the Covid-19 pandemic.

There is a clear direction of travel, and the UK Government’s recent Transport Decarbonation Plan  provides a roadmap to how the transport sector will decarbonise over the coming years in England and Wales, as does the National Transport Strategy in Scotland.

Increasing the pace of the rollout of renewables

One reason behind the rise in electricity prices alongside gas prices is that we still generate a significant amount of electricity from gas power stations. Gas has helped the UK to move away from coal, with 2020 seeing the longest period without coal on record (68 days).

The biggest success story of recent years, however, is offshore wind. Renewable wind power is now one of the most cost-effective forms of electricity generation, with more offshore wind projects expected to come online and reduce costs further between now and 2030.

However, we can go further and faster with renewables. Solar, onshore wind and new technologies such as floating wind turbines (which the UK Government wants to grow twelve-fold by 2030) – as well as emerging and growing areas such as tidal power – offer great potential.

Radically transforming where our electricity comes from is achievable, as seen with the recent UK Government announcement to decarbonise UK power systems by 2035, 15 years earlier than originally planned. 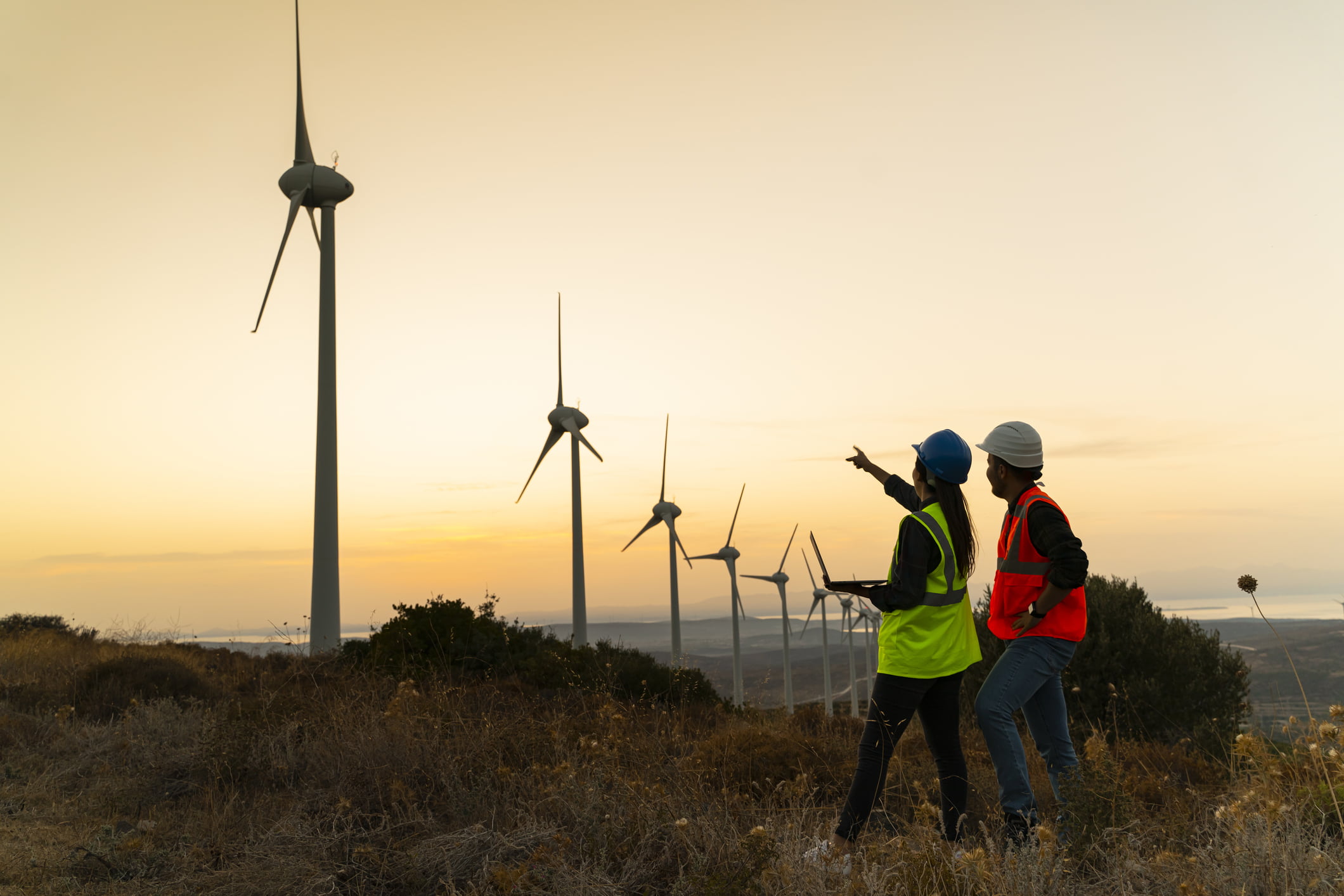 Insulating ourselves against future costs

Closer to home, the key to reducing costs is to improve the energy efficiency of our homes. Direct greenhouse gas (GHG) emissions from buildings account for 17% of the UK’s total GHG emissions, making it crucial to tackle this now. This includes installing simple measures such as insulation in walls, floors and lofts, upgrading windows and doors with double glazing, and draught-proofing. Combined with a low carbon heating system, such as a heat pump, this should lower carbon emissions from our homes and take the pressure off our energy bills.

Energy efficiency measures and other retrofit works are among the most cost-efficient ways to reduce emissions; and there are many co-benefits including improved living standards, healthier and more resilient communities, and the delivery of new, skilled green jobs in every part of the country. Recent analysis by E3G has suggested that upgrading a home from an inefficient ‘D’ rating on its energy performance certificate (EPC) to a ‘C’ could save an average household £511 after the current and predicted energy price cap rises are taken into account.

Hopes were therefore high for the long-awaited Heat and Buildings Strategy, as well as the Net Zero Strategy and Comprehensive Spending Review. Although the Heat and Buildings Strategy marked an important first step towards decarbonising homes, a significant opportunity was missed to incentivise people to take action, while making sure it is affordable for them to do so.

It was welcome to see the UK Government putting heat pumps at the centre of its net zero strategy, confirmed by the announcement of a £450 million, three-year ‘boiler upgrade scheme’, which is set to launch in April 2022. This will offer homeowners in England and Wales grants of £5,000 when switching to an air source heat pump, or £6,000 when switching to a ground source one. However, there has been criticism of the amount of funding allocated to the scheme, which will cover the installation of 90,000 heat pumps over three years – only meeting a small proportion of the Prime Minister’s ambition of 600,000 heat pump installations a year by 2028. There was also an absence of detail around energy efficiency, repeatedly described as an essential feature of decarbonising the building stock, but with no funding set aside to help households improve their energy efficiency (with the exception of those on low incomes) and scant details on how measures will be delivered.

The last Conservative manifesto allocated £9.2 billion for energy efficiency, which included the Home Upgrade Grant and Social Housing Decarbonisation Fund. This funding primarily focuses on low-income households and social housing but not the estimated 15.5 million ‘able to pay’ owner-occupier households, which account for the largest portion of emissions. It’s vital we include them in our policies to improve energy efficiency at scale, which the UK Government has  stressed is important but is yet to provide clarity about how government policy will address this area.

Despite being referred to as the ‘able to pay’ section of the market, cost remains a significant barrier for these households, especially given the average retrofit cost is estimated to be around £10,000. This is why incentives were expected to feature in the recent strategies and Autumn Budget to directly target this market and pave the way to green finance at scale. Attractive incentives such as a green stamp duty, green mortgages, 0% VAT on green renovation products and services, or grants would leverage additional private finance, as well as support market growth for new innovative products and services, signalling home retrofits as an infrastructure investment priority. Such incentives would be highly effective in this sector of the market, seen as more accessible and affordable by bridging gaps in finance and enabling them to better meet retrofit costs. 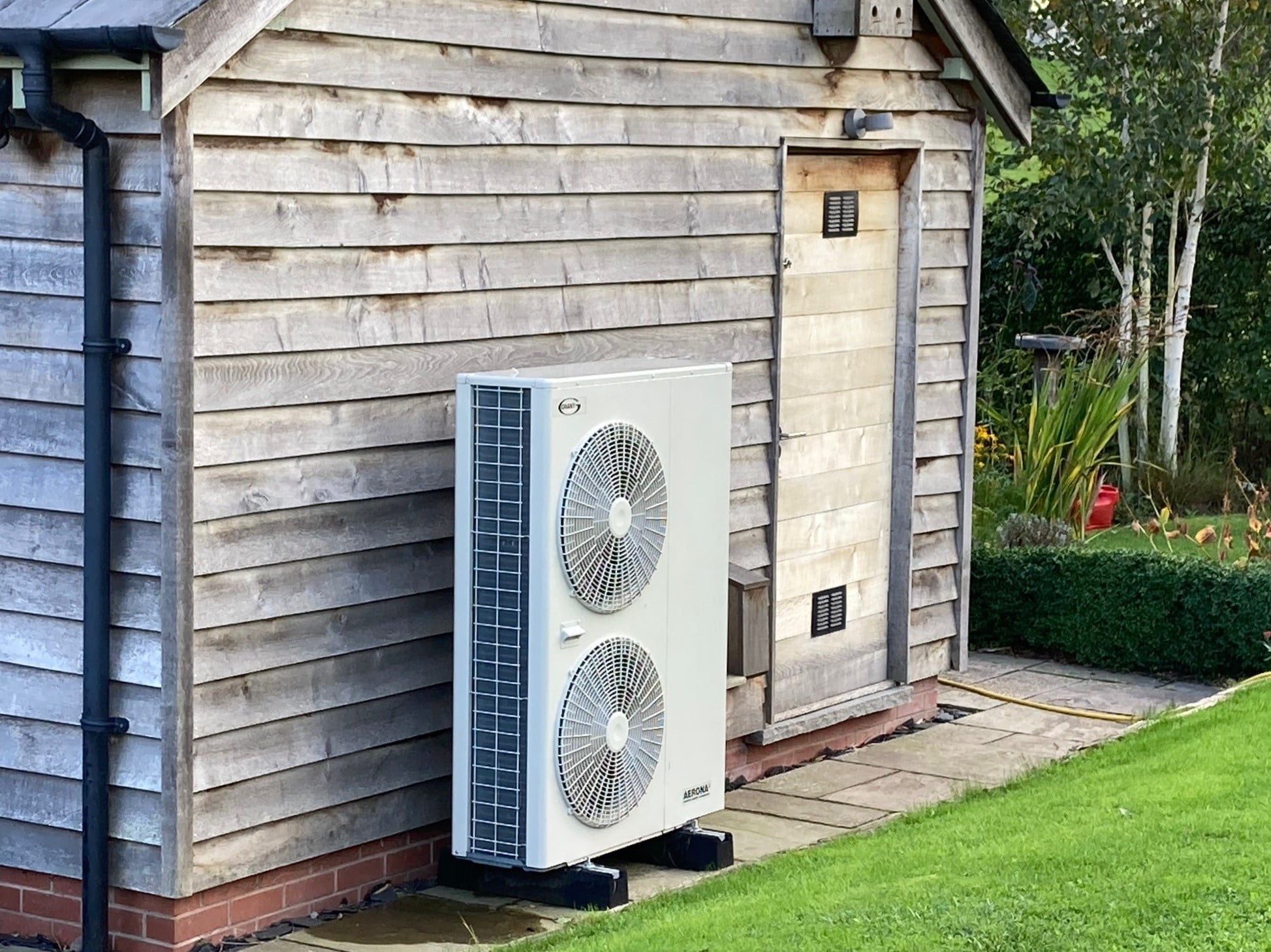 In light of recent announcements, there are two ways in which the UK Government should now look to expand upon:

The UK Government must demonstrate support, incentives, and financial packages for all households, and recognise the potential role the ‘able to pay’ market could play in insulating us against future price rises. These suggested measures will help do this and will also be vital in the context of recent price rises as taking such action in this sector will reduce the impact of future price rises and significantly reduce emissions from homes.

To unlock these changes, the UK Government needs to act now to reduce the effects of climate change. Analysis from E3G shows that if government closes the current public investment gap, £106 billion of private sector investment could be leveraged by 2025. This estimation will lead to greater energy efficiency in homes, while switching to electric cars will lead to much less reliance on fossil fuels. With this investment, the average consumer energy bills would be 12% lower than the baseline in 2025, and 32% lower in 2030.

Actions will now speak louder than words as the government’s next steps will need to follow quickly to implement and build upon the policies and proposals that the Heat and Buildings and Net Zero strategies have mapped out.

Mind the gap? The curious case of the ‘Future support for low carbon heat consultation’ and the missing millions

The future of heating in the UK: heat pumps or hydrogen?

We consider the two most-talked about options for greening the UK’s domestic heating: electric heat pumps and hydrogen gas.