A brief history of the electric car

Electric vehicles will have an important part to play in reducing emissions from transport and helping the UK reach its net zero targets.

With zero tailpipe emissions, electric vehicles have been growing in popularity in recent years – and this is expected to continue, with a ban on the sale of new petrol and diesel cars coming into force in 2030.

While many consider electric cars to be a relatively new invention, the first vehicles were produced and used in the early 19th century. Here, we take a quick look at the history of the electric vehicle.

In the late 1820s and early 1830s, the primary mode of transport was by horse and buggy. However, innovators in Hungary, the Netherlands, the UK and the US began to test the concept of a battery-powered vehicle, creating some of the first small-scale electric cars.

British inventor Robert Anderson created the first crude electric vehicle in 1832. It took until the second half of the 19th century before more practical versions were built in France and England.

French physicist Gaston Planté invented the first lead-acid battery, which offered a viable way to store electricity on board a vehicle. In 1881, another French scientist Camille Alphonse Faure significantly improved the design and capacity of the battery.

Thomas Parker, an English inventor who was responsible for electrifying the London Underground, built the first production electric car in Wolverhampton in 1884. This was followed in 1888 by the construction of the first real electric car by German engineer Andreas Flocken.

American chemist William Morrison created the first successful electric vehicle in the US in around 1890. His six-passenger vehicle had a top speed of just 14 miles an hour, but it helped spark interest in electric cars across America. 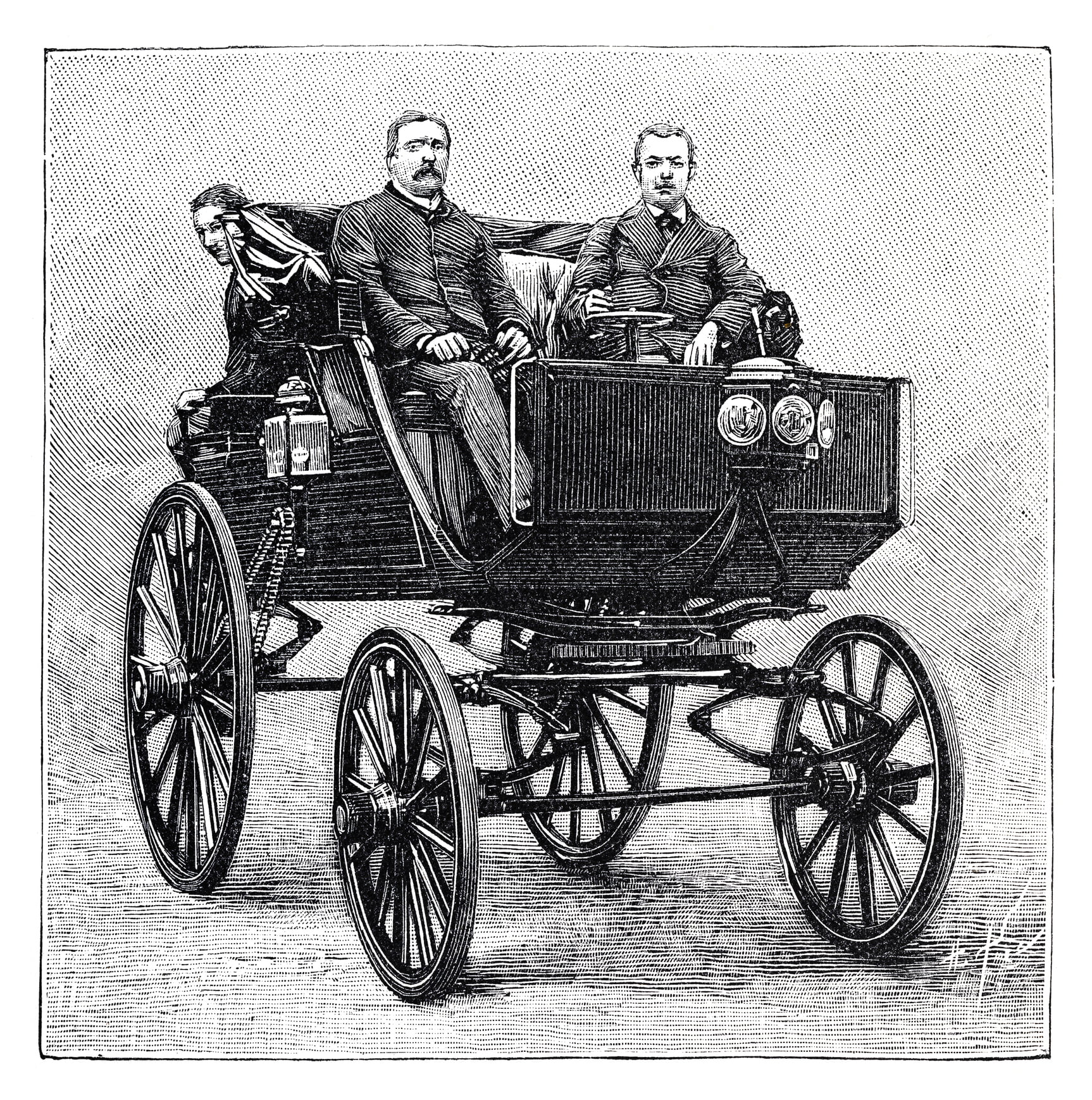 Interest in electric vehicles increased greatly in the late 1890s and early 1900s. In 1897, Walter Bersey designed and introduced a fleet of battery-powered taxis to London’s streets, while New York City had a fleet of around 60 electric taxis. By 1900, electric cars accounted for a third of all vehicles on the road in the US.

Thanks to the high demand for electric cars, innovators including Thomas Edison began to explore ways to improve the technology. Edison, for example, worked to build a better battery for electric vehicles. In the same year, Ferdinand Porsche, founder of the famous sports car, created the world’s first hybrid electric car – powered by electricity stored in a battery and a gas engine.

Improved road infrastructure and cheap, widely available gasoline contributed to a decline in electric vehicles. Electric cars were limited to use in cities due to their slow speed and low range, and by 1935 they had all but disappeared.

During the 1960s and 1970s, gas prices rocketed in the US, which sparked a renewed interest in electric vehicles. However, vehicles produced during the 1970s still struggled to compete with gasoline-powered cars, with limited performance and range.

In 1971, NASA helped to raise the profile of electric vehicles once more. The Lunar rover – the first manned vehicle to drive on the moon – was powered by electricity.

In 1976, US Congress passed the Electric and Hybrid Vehicle Research, Development, and Demonstration Act, which authorised the Energy Department to support research and development in electric and hybrid vehicles.

The commercialisation of the lithium-ion battery by Sony and Asahi Kasei in 1991 was responsible for the development of electric vehicles capable of travelling longer distances. 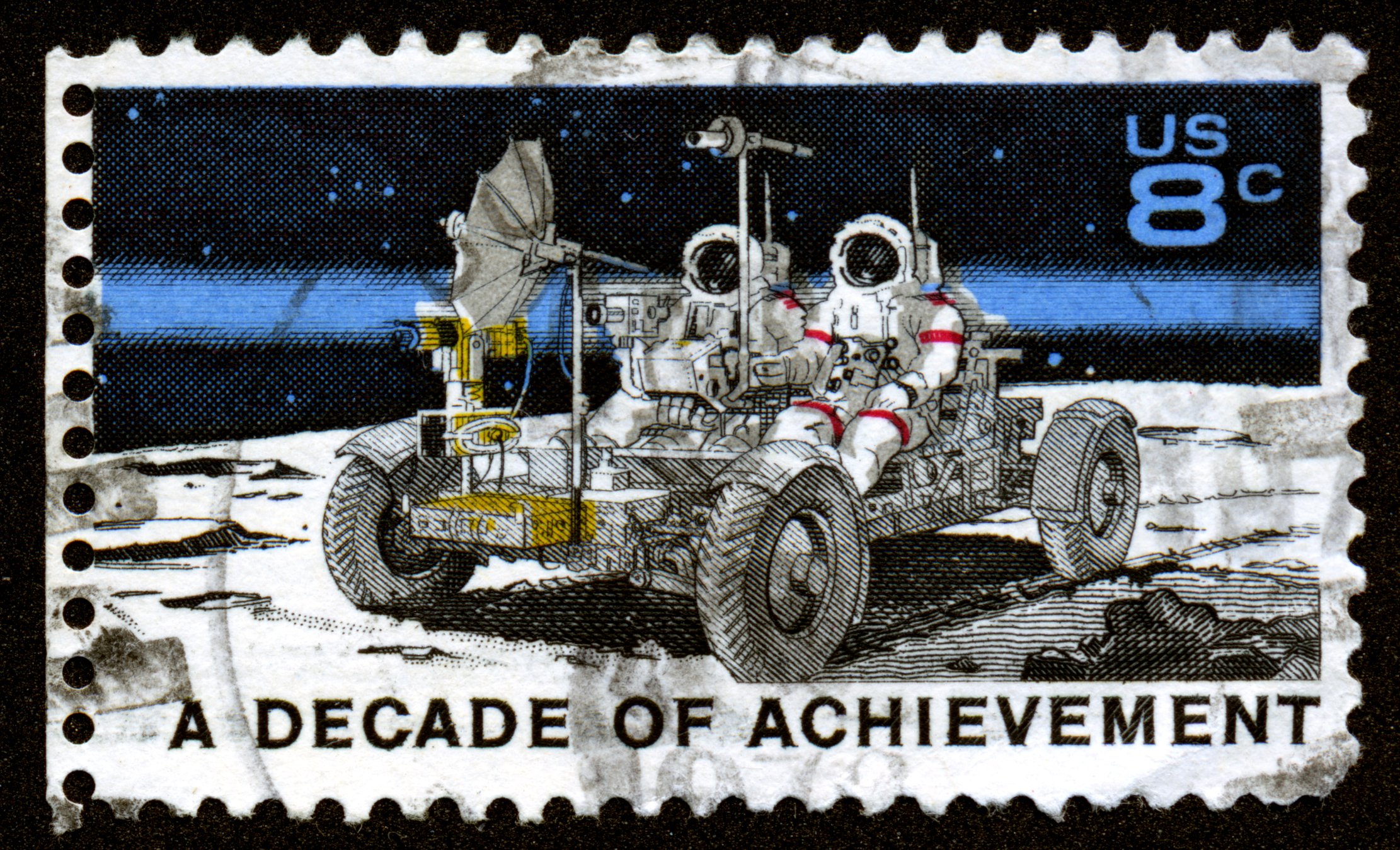 US electric car maker Tesla Motors started work on the Tesla Roadster in 2004, which was first delivered to customers in 2008. Tesla’s model was the first highway legal serial production pure electric car to use lithium-ion battery cells. It was also the first to travel more than 200 miles on a single charge.

The Nissan Leaf, introduced in Japan and the US at the end of 2010, became the first modern pure electric, zero tailpipe emissions family hatchback car to be produced for the mass market from a major manufacturer.

In March 2020, Tesla became the first car manufacturer to produce one million electric cars. By the end of 2020, combined sales of pure electric cars and light-duty commercial vans in the decade from 2010 passed 10 million units.

In May 2021, the UK Government announced that over 500,000 ultra low emission electric vehicles were being driven on roads across the country. The UK is at the forefront of the electric vehicle revolution, with the government committing to end the sale of new petrol and diesel cars by 2030.