The savings on this page are calculated using UK Government’s predicted energy prices for 2022 and were last updated in November 2021.

Micro combined heat and power (micro-CHP) is a technology that generates heat and electricity simultaneously, from the same energy source, in individual homes or buildings. The main output of a micro-CHP system is heat, with some electricity generation, at a typical ratio of about 6:1 for domestic appliances.

A typical domestic system will generate up to 1kW of electricity once warmed up. The amount of electricity generated over a year depends on how long the system is able to run.

How does micro-CHP work?

Domestic micro-CHP systems are usually powered by mains gas or liquified petroleum gas (LPG), however some models are now powered by oil or bio-liquids, including biodiesel. Although gas and LPG are fossil fuels rather than renewable energy sources, the technology is considered a low carbon technology because it can be more efficient than just burning a fossil fuel for heat and getting electricity from the grid.

Micro-CHP systems are a similar size and shape to standard domestic boilers. They can be mounted on a wall or can stand on the floor.

There are three main micro-CHP technologies, with the difference between them being the way in which they generate electricity:

This is the most proven technology. These are essentially, and sometimes literally, truck diesel engines modified to run on natural gas or heating oil, connected directly to an electrical generator. Waste heat is then taken from the engine’s cooling water and exhaust manifold and used for heating needs. The engines can have a higher electrical efficiency than a Stirling engine, but are larger and mainly installed in commercial-scale applications.

Fuel cell CHP technology generates electricity by taking energy from fuel at a chemical level rather than burning it. It uses a steam reformer to convert methane in the gas supply into carbon dioxide and hydrogen. The hydrogen then reacts with oxygen in the fuel cell to produce electricity. Waste heat is produced in this process, which is used within a hot water heating system.

While they are much quieter than internal combustion engines, they can only generate electricity when the central heating is being used, so are less efficient.

When the micro-CHP is generating heat, the unit will also generate electricity to be used in your home (or exported).

By generating electricity on-site, you could be saving carbon dioxide compared with using grid electricity and a standard heating boiler.

For the householder, there is very little difference between a micro-CHP installation and a standard boiler. If you already have a conventional boiler, then a micro-CHP unit should be able to replace it, as it’s roughly the same size. Check the installer is MCS-approved.

Servicing costs and maintenance should be similar to a standard boiler, although a specialist will be required. 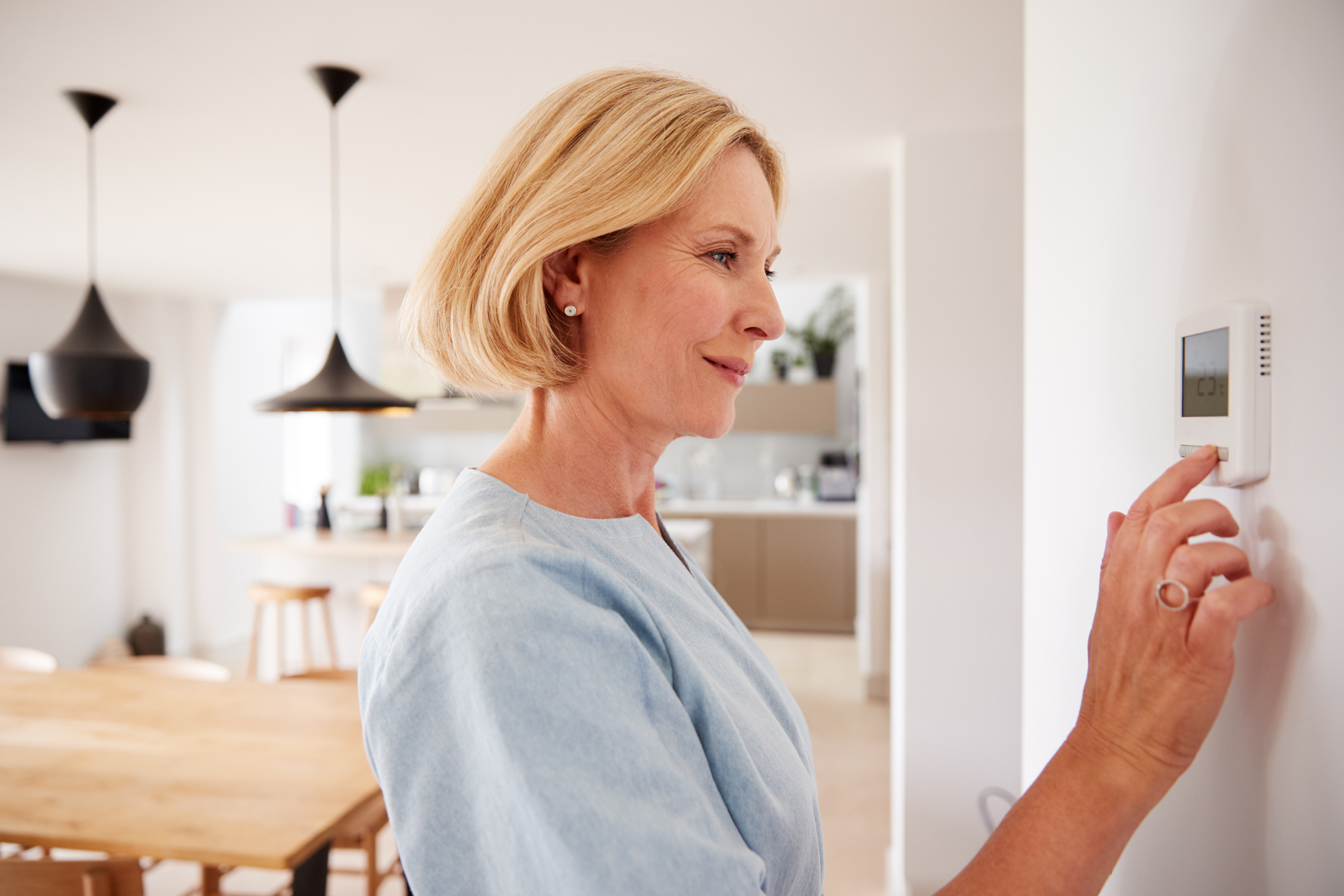 A micro-CHP system will cost more than a traditional boiler.

The micro-CHP boiler will need to be on for it to generate any electricity. The electricity it can generate won’t cover all of the average household’s electricity demand, but will help to cover some, reducing the amount of electricity required from the grid.

You can also sign up for a Smart Export Guarantee (SEG) tariff to receive payments for any electricity you don’t use in the home.

Micro-CHP was eligible for Feed-in Tariff (FIT) payments. The FIT scheme closed to new applications at the end of March 2019. If you have already installed a system with an MCS-certificate dated on or before 31 March 2019, you may still be able to apply. Find out more about the Feed-in Tariff scheme.

If you live in Scotland, you can read case studies of homeowners who’ve installed micro-CHP on the Green Homes Network.

The term ‘net zero’ is starting to crop up in the news on an almost daily basis. But what does net zero…

How can renewable energy help the UK reach net zero?

To reach net zero emissions by 2050, one of the main areas we need to cut emissions is from generating electricity.

In 2019, the UK generated more electricity from renewables than from fossil fuels for the first time since the Industrial Revolution.