Is home energy storage right for me? 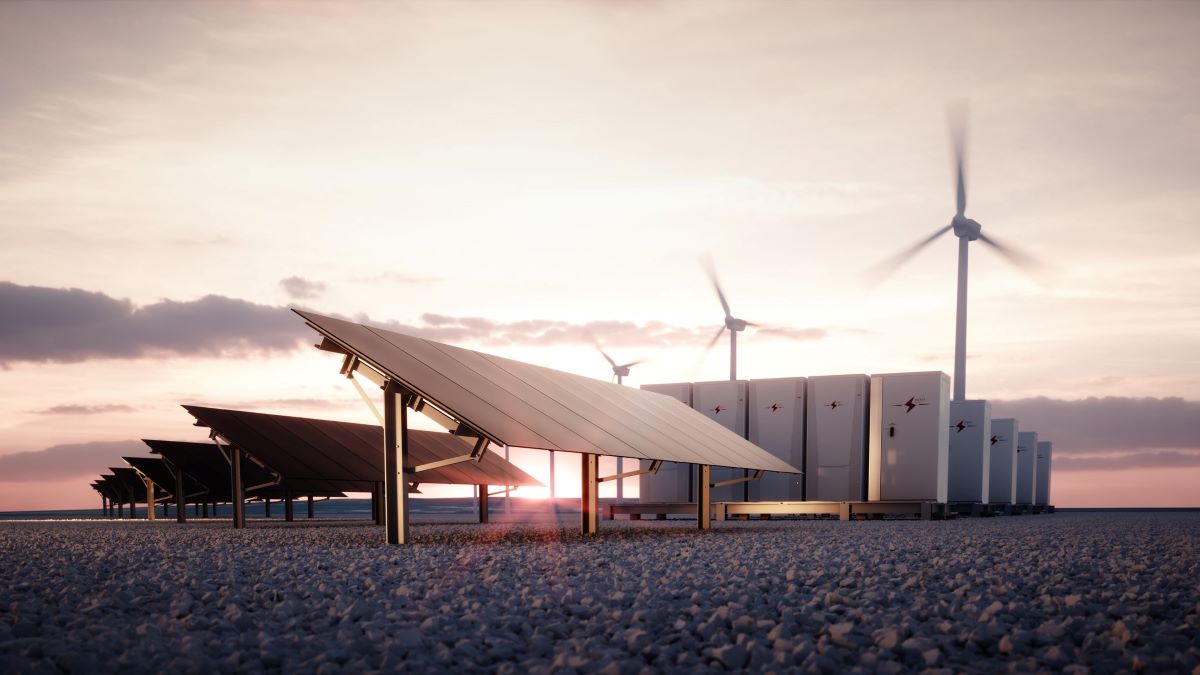 For years, many people saw energy storage as a novelty or the preserve of people living off-grid. Now technological developments and the growth of domestic renewable energy mean this an area with big potential.

Energy storage works well with the idea of the ‘smart home’. Many smart storage systems allow you to keep track of your energy use online and charge the batteries with low rate electricity from the grid if you’re on a tariff that is cheaper at certain times of day, such as Economy 7.

We’re starting to see energy storage playing a role in smart energy management at grid level. In the future, we could see people using their energy storage devices, including hot water cylinders, to store excess electricity, in return for preferential rates.

All interesting stuff - but is now the time to invest in energy storage, and what do you need to consider?

To store, or not to store

If you have a renewable electricity generation system in your house, such as solar PV, then you will inevitably generate more electricity than you need at times of high supply and low demand, with any surplus exported back into the grid.

At the moment, many people are paid for this through a feed-in tariff system. Most people receive a payment based on how much electricity they generate and are assumed to use at home, rather than the amount they actually export. This practice is called ‘deeming’, and for most people is set at 50% of total generation. So, if you can store some of that surplus electricity and use it at another time when you need it, you will still get paid the same for your export but will spend less on electricity bills for your import.

However, this is set to change. With the roll out of smart meters, and the new Smart Export Guarantee (SEG) obliging big energy firms to pay people for their exports from next year, payments will be calculated through smart meter readings. This could affect everyone with PV, particularly those who have also put in batteries or diverters connected to a hot water cylinder. Definitely a detail to keep an eye on if you’re considering storage in this context.

Ultimately, any customers installing a battery system to an existing PV system would need to make sure any changes to the overall system would not affect any existing Feed-in Tariff payments.

Another renewable option is storing energy as heat and with the major energy demand in homes coming from heating and hot water, it’s a sensible one. The cheapest way to store energy as heat is to expand the use of your hot water cylinder by connecting a renewable system to it.

If you’re looking for something more space-efficient than a thermal store and more high-tech than a diverter, innovations such as the heat battery from Scottish company Sunamp may prove just the job. Its heat battery charges from renewables, whether heat or electricity, and also from the grid. It uses what are known as ‘phase change materials’ (actually, just special salts) to capture and release energy from different sources and provides instant hot water at mains pressure.

Unfortunately, batteries are not cheap and neither are more complex options for connecting and controlling inputs to thermal stores. Prices are expected to come down significantly over the next few years, so if you’re going to get involved in storage now rather than waiting for the prices to come down further, you’ll need the following factors to stack up.

Looking at a system including solar PV, battery and inverter, here’s a few estimated costs, with VAT included:

Things are not quite that simple though. A new PV system has a life expectancy of 25 years, meaning that you may need to install more than one battery and inverter over that time. With this in mind, it’s safer to say that the cost of batteries (we’re estimating three) and inverters (two) is likely to be something on the lines of £22,800.

Is storing solar electricity worth it? 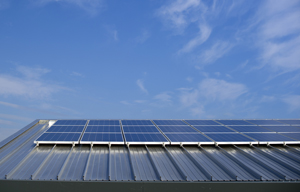 If you have an existing small solar PV system, with little excess to go into a battery or other storage options, it's not likely to make financial or practical sense. New build homes integrating small PV systems into their designs are also unlikely to benefit.

On the other hand, if you install a good number of panels onto your roof and there's generally no-one around during the day using the electricity generated, it might be worth considering your storage options.

Ian Cuthbert, Energy Saving Trust's Programme Manager – Sustainable Energy Supply Chain said: “Having a big solar PV system, installed around 2010 when the Feed-in Tariff was highest, may mean it’s more financially viable to invest in storage, whereas for others it may mean a dip into savings. It’s always important to weigh up the costs and the benefits given your particular circumstances. But if you’re earning big money from the Feed-in Tariff then it might make sense to use some of that income to invest in greater self-sufficiency.”

It is worth noting that for many people, the decision to fit energy storage is not purely a financial one. The idea of becoming less dependent on grid electricity suppliers, whilst at the same time reducing your carbon footprint is very attractive to people who wish to make a contribution to local and global sustainability.

The following are the most common types of energy storage options, for both heat and electricity.

There's a misconception that every battery system will give you back-up power in the case of a power cut. Some systems can be installed to give some basic power for essential items for a period, but they don’t all do this, and it’s unlikely any will give you a full domestic supply for the full length of any power cut. Speak to your installer about what back-up power their proposed system will offer, if any. If your priority is just to reduce the amount of grid electricity used by the house, you may feel that the extra expense of a grid back-up system is not worth it.

Electricity batteries are not massively complicated, but the circuitry and controls can be quite sophisticated. They can be sensitive, and timing and degree of charging need to be optimised from the start to preserve the life of the battery. Without this care, it could quickly diminish. This isn’t the case with heat batteries and thermal stores. One consequence of this is that you may end up charging the battery from the mains during a period where there's not much sun though if the system is well designed then this should not happen very frequently. In addition, some battery systems have a 'winter mode' to prevent this.

The future is converging technologies

We’re already seeing solar PV and storage being sold as a package – but there is likely to be even more convergence and connectivity of energy-generating and consuming technologies with batteries in the coming years.

A likely common sight of the future is the batteries of electric vehicles being utilised as storage, whereby a householder can balance their household electricity use and transport needs. Essentially, the car you use to get around town is also your domestic storage system, in a two-way movement of energy. Car manufacturers have certainly noted the possibilities in this area, with some moving into the solar PV market.

After that, if you've not been put off, and you think storage may be an option for you and your home – what next? It's time to think about the product you want, and finding an installer to put it in.

An increasing number of renewables installers now offer storage. Ian says: “You should contact installers for more information and ask about the products that are out there. As ever, if combining with a renewables system we recommend that you only use renewables installers that are MCS-certified and battery installers who are approved by the battery manufacturer. But you should be aware that the storage system and its installation are not themselves covered by MCS certification.”

It is important to talk to your potential installers to make sure you get an energy storage system that is right for you. Ian suggests you should ask for justification for every decision your installer makes. A few questions to get you started: