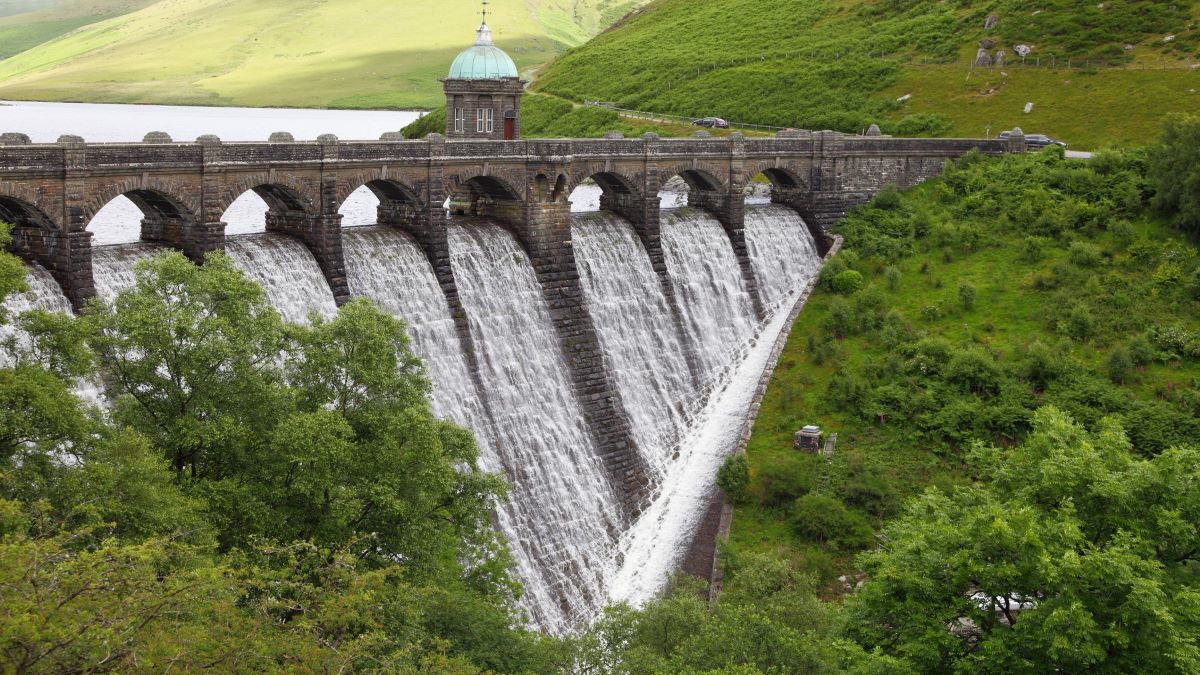 Wales’ sustainable energy targets are in sight thanks to a strong commitment to renewable energy. Less than 100 years ago Wales was a global leader in the distribution of coal, but earlier this year, alongside England and Scotland, it went two weeks coal-free.

Already a world-leader in recycling, four years ago Welsh Government passed the Well-Being of Future Generations Act, which aims to promote sustainable development across the public sector in Wales. It contained an ambitious renewable usage target of 70% by 2030. Latest figures show this is still within reach, with 48% of Wales’ energy consumption currently coming from renewable power.

One initiative included the injection of £500,000 into community projects across Wales. The new funding will benefit several projects that are also supported by programmes delivered by the Energy Saving Trust.

One such programme is Friends of Taf Bargoed Park, which received funding from Welsh Government’s Local Energy service, now the Welsh Government Energy Service. The project, located in Merthyr Tydfil, had a £417,000 grant from Welsh Government to develop a hydropower project, alongside improving the park and its facilities. The hydropower development has a capacity of 100kW and generates 480MWh per annum, equivalent to the average electricity needs of 128 average households in Wales.

Energy Saving Trust, alongside Carbon Trust, leads a consortium that delivers the Welsh Government Energy Service. Launched in October 2018, the energy service provides financial and technical support to public sector and community groups across Wales to develop their own renewable energy schemes. Through this service, we’ve been able to support a wide range of community projects across Wales.

Our website will act as a portal for these organisations to find a wide range of information from technical guidance to planning information and financial modelling. This guidance will help provide a stepping stone on to further support from our team of development managers who can give hands-on direct support to accelerate the development of carbon reduction projects whilst retaining the benefits within local communities, maximising benefits to the Welsh economy.”

Energy Saving Trust also supports the introduction of the smart electrification of rail lines in Wales. The Green Valley Lines initiative will explore plans for siting community-owned renewable energy next to commuter rail lines in and around Cardiff. The installation would not only supply the lines with cheaper, low-carbon electricity, but would benefit local community groups who would own the generating technology.

Graham Ayling, one of our Senior Project Managers, commented on the project: “We have supported various projects in Wales with carbon reduction and community energy for a number of years, so we’re proud to be a part of this project. The introduction of smart electrification to rail lines in Wales and the benefits it can have for community groups is an exciting opportunity to help reduce the country’s carbon footprint.”

It's an exciting time for renewable energy projects in Wales. With the support of Welsh Government and the positive momentum created by public awareness around the need to move away from fossil fuels, the nation is taking positive steps towards reaching its sustainable energy targets.