Here are some recent innovations, and a few that have been around for a while but which we haven’t been able to verify yet.

Underfloor insulation applied by a robot

Q-Bot has created a robotic device that applies underfloor insulation to suspended timber floors. A remotely operated device applies spray foam insulation to the underside of the floor.

It won’t be suitable for every home, but this could provide an interesting, less disruptive mechanism for insulating beneath your floorboards. 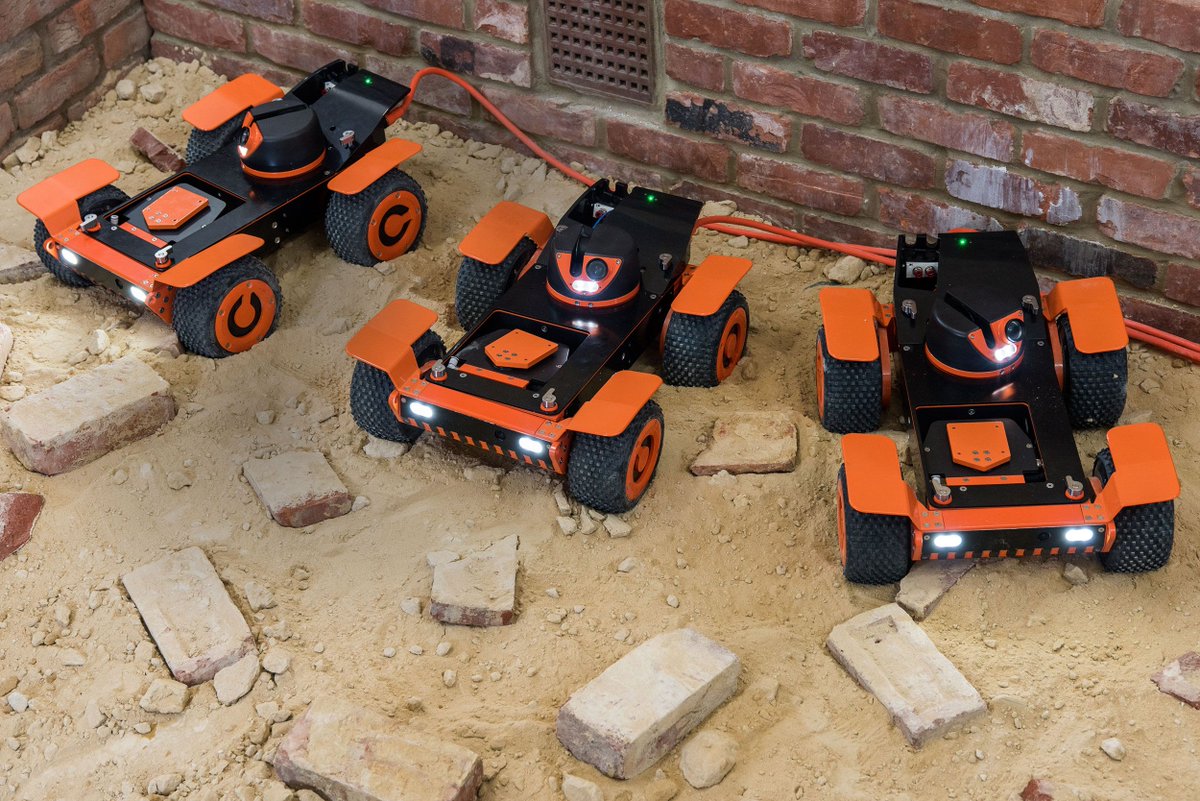 Sometimes it can be difficult to make sure you’re switching to the best deal for your energy supply if you’re not exactly sure how much energy you’re using. And this is going to get harder still as energy suppliers develop new variable tariffs that charge different rates at different times.

So why not buy a robot to monitor your energy use and do the switching for you? Systems like this are now coming onto the market. 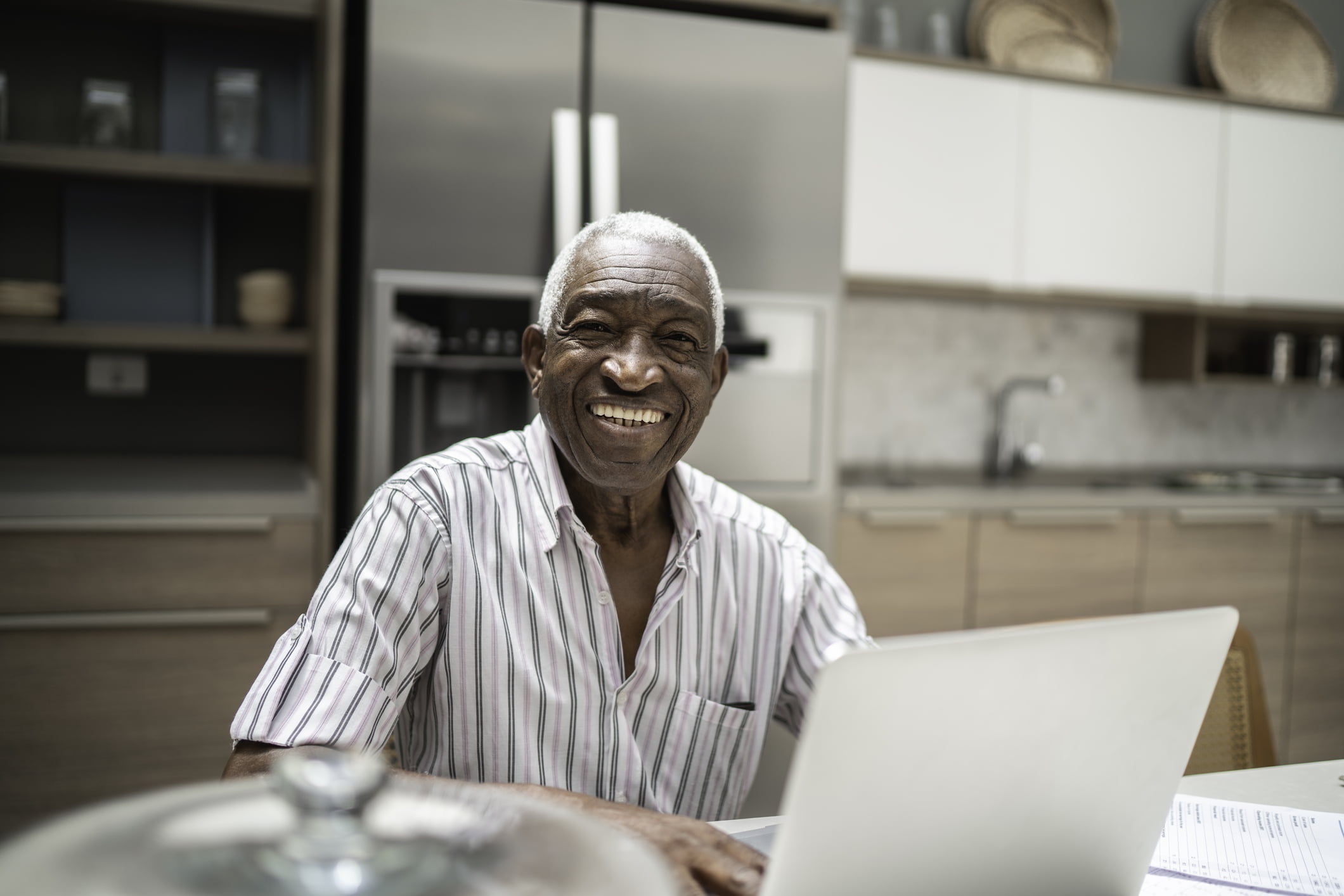 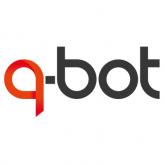 Q-Bot creates robotic solutions in the energy efficiency sector across both social and private housing. 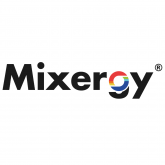 Z-Tech has taken on the challenge of reducing their fleet’s carbon dioxide emissions and improving the sustainability of their fleet.

As the UK looks to transition to net zero by 2050, policies will also be critical in reaching that goal. Here, we look at some of the more innovative and progressive government policies from around the UK in recent years.

Standards for the Private Rented Sector

The UK Government is currently consulting[1] on the possibility of introducing ambitious minimum energy efficiency standards for the private rented sector in England and Wales so that these homes would have to reach EPC Band C by 2025 for new tenancies and 2028 for existing tenancies. Currently, the private rented sector is the worst performing in terms of energy efficiency and this proposal is welcome. We had recently called for a target between 2026-2030 depending on the level of investment so are pleased to see the UK Government being ambitious in this area. 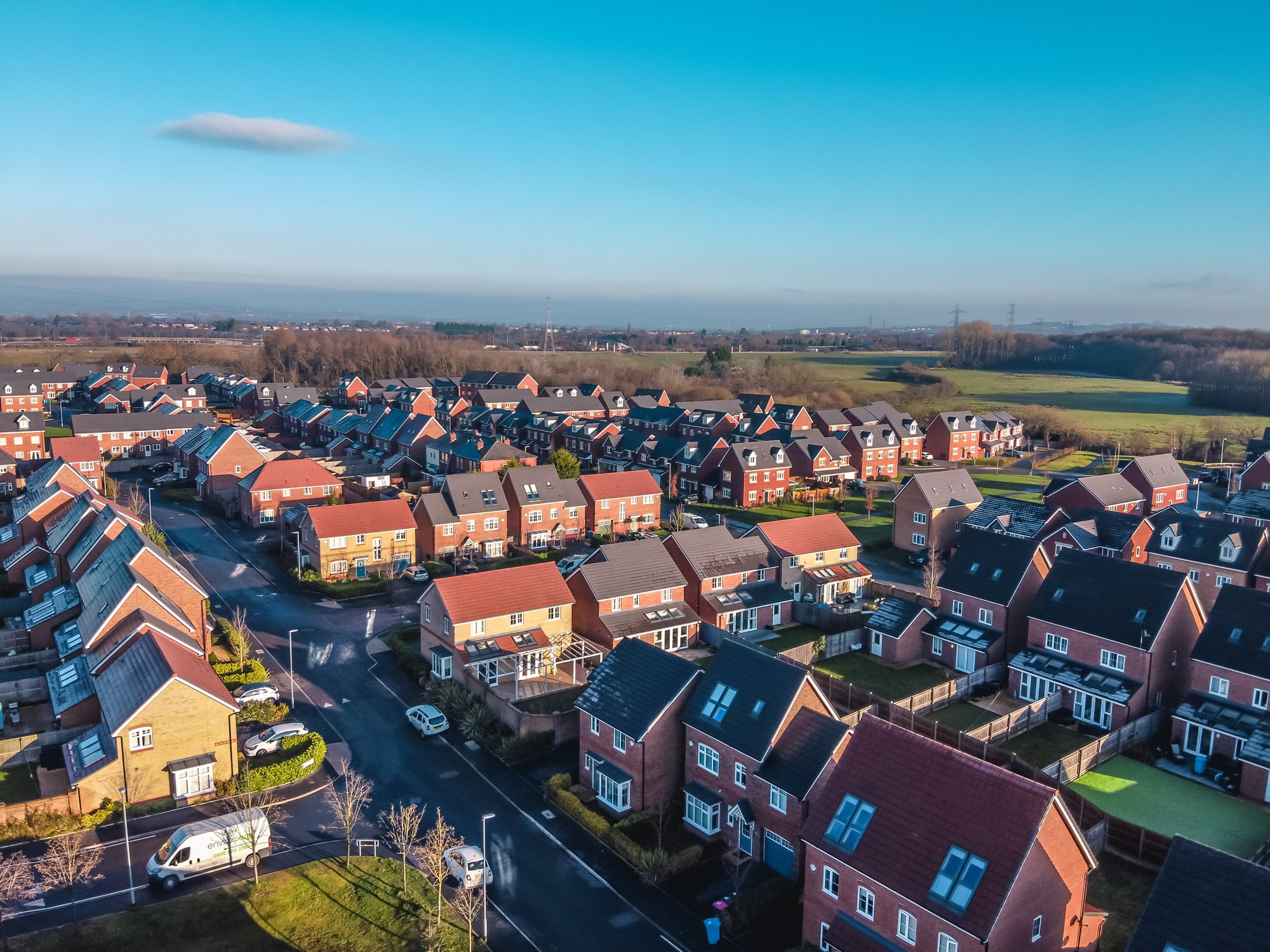 The UK Government is deciding on the exact detail of the Future Homes Standard which should come into force in 2025 and apply in England. It will be a series of ambitious standards for the new build sector which will greatly improve the energy efficiency and build quality of the new housing. Government most recently consulted in late 2019 on Parts L and F which focus on energy efficiency and ventilation[1]. Read more on this here. 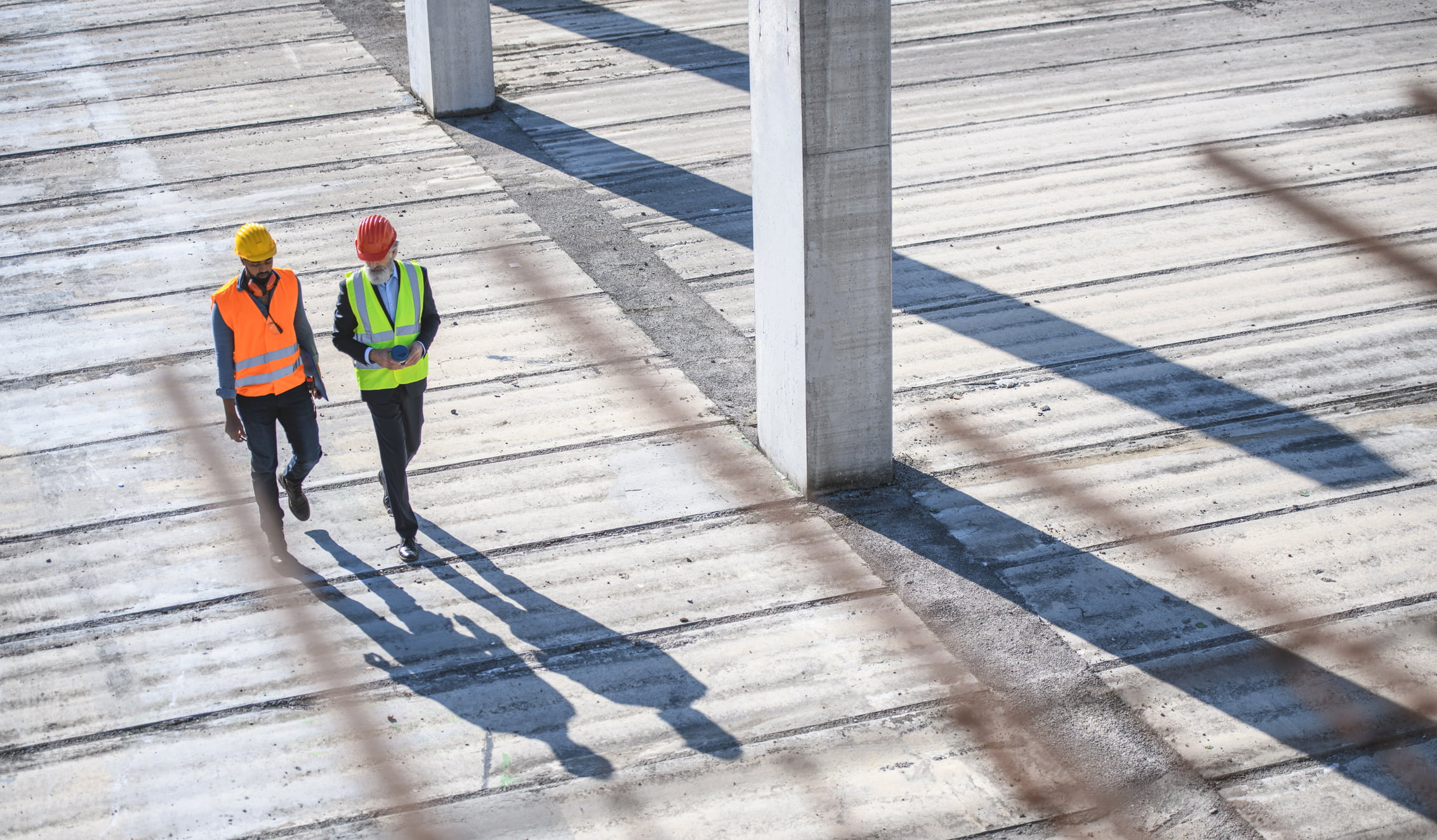 The Welsh Government has recently published its Local Ownership of Energy Generation policy paper[1]. This sets out the Government’s ambition for some degree of community ownership to be part of any new energy projects from 2020 onwards and 1GW of renewable electricity and heat to be locally owned by 2030. By 2020, the Scottish Government expects to see at least half of newly consented renewable energy projects having an element of shared ownership. Scottish Government also has an ambition for community benefit to be equivalent to £5,000/MW[2]. Work is ongoing in Scotland into the possibility of translating ambitious EU law regarding the rights of ‘Energy Communities’ into Scottish law. 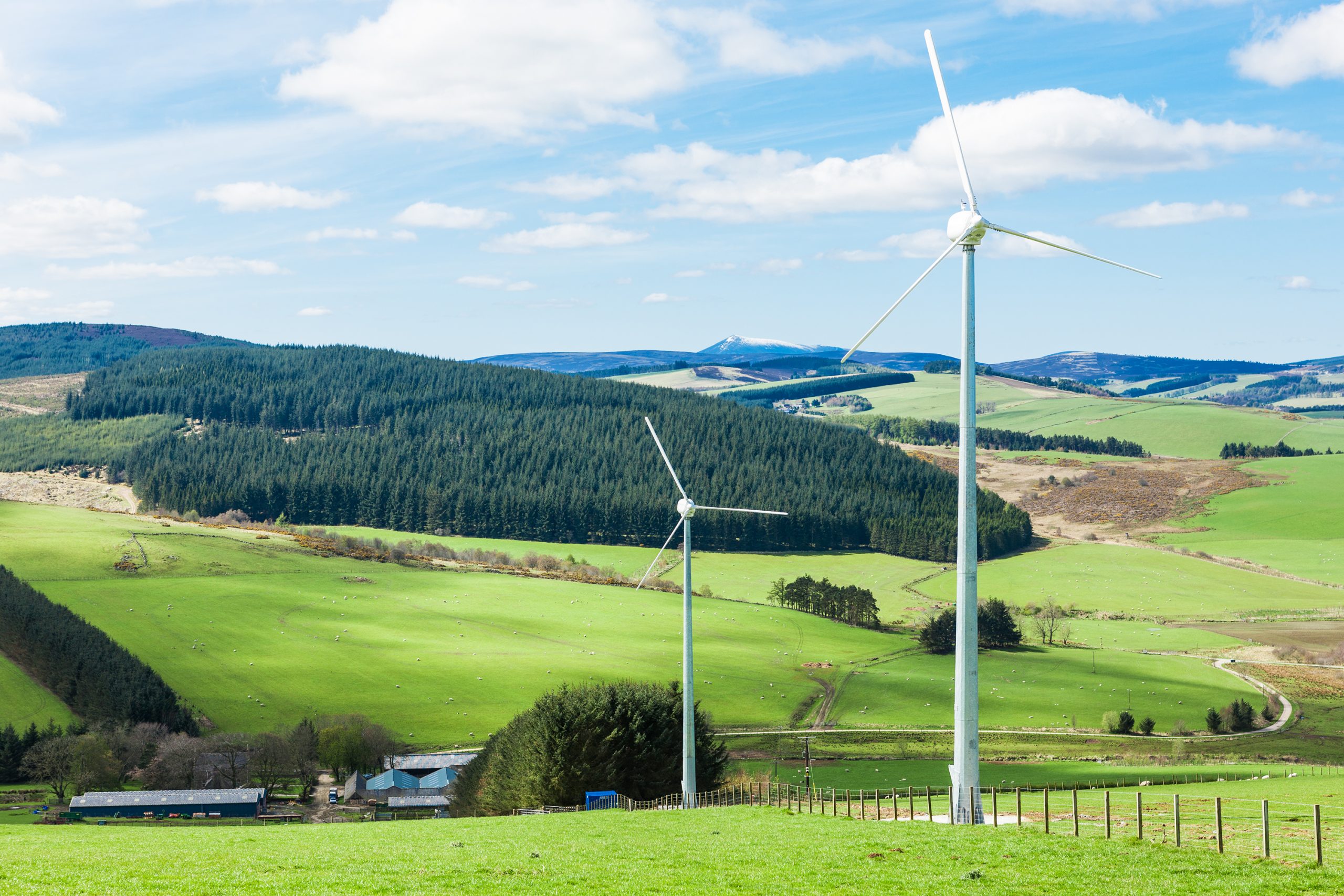 Northern Ireland is in the process of formulating a highly ambitious Energy Strategy[1]. This cross-departmental effort is aiming to address a wide range of energy, climate, and sustainability issues. We responded to the initial call for evidence in late 2019.