Fiona, who is a regional account manager for transport at Energy Saving Trust, says she made the switch for practical reasons, including reducing fuel costs. She says: “My husband was doing a 40 mile a day commute and we wanted to reduce our fuel costs. That distance was more than practical in an electric car, so we decided to take the plunge.” The fuel cost to drive an electric car 100 miles is around £5-8, whereas in a diesel or petrol car it would cost you between £14 and £17.At Energy Saving Trust we frequently talk to people about making the switch, so for Fiona it’s useful to have some real life experience of owning an electric car. 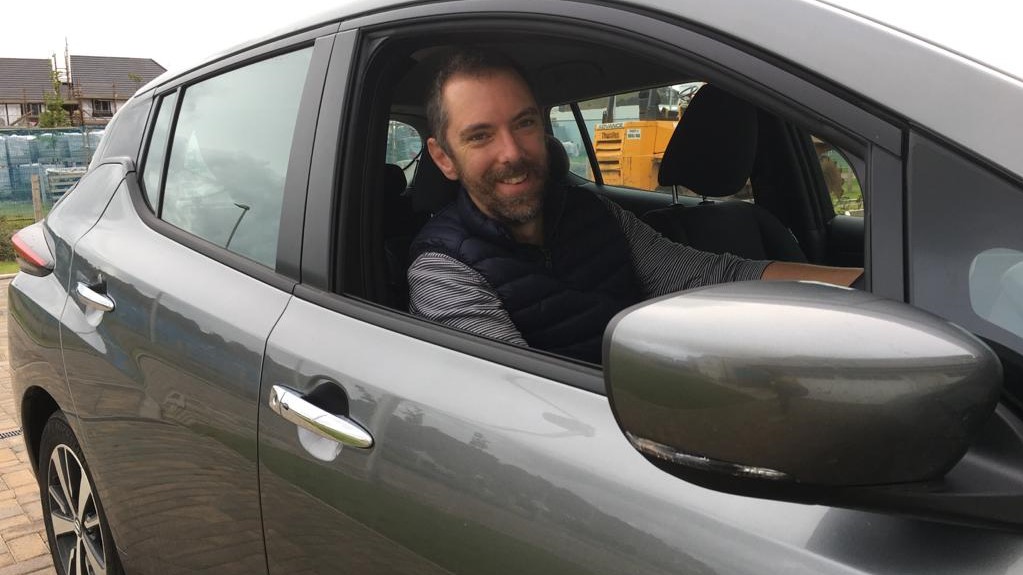 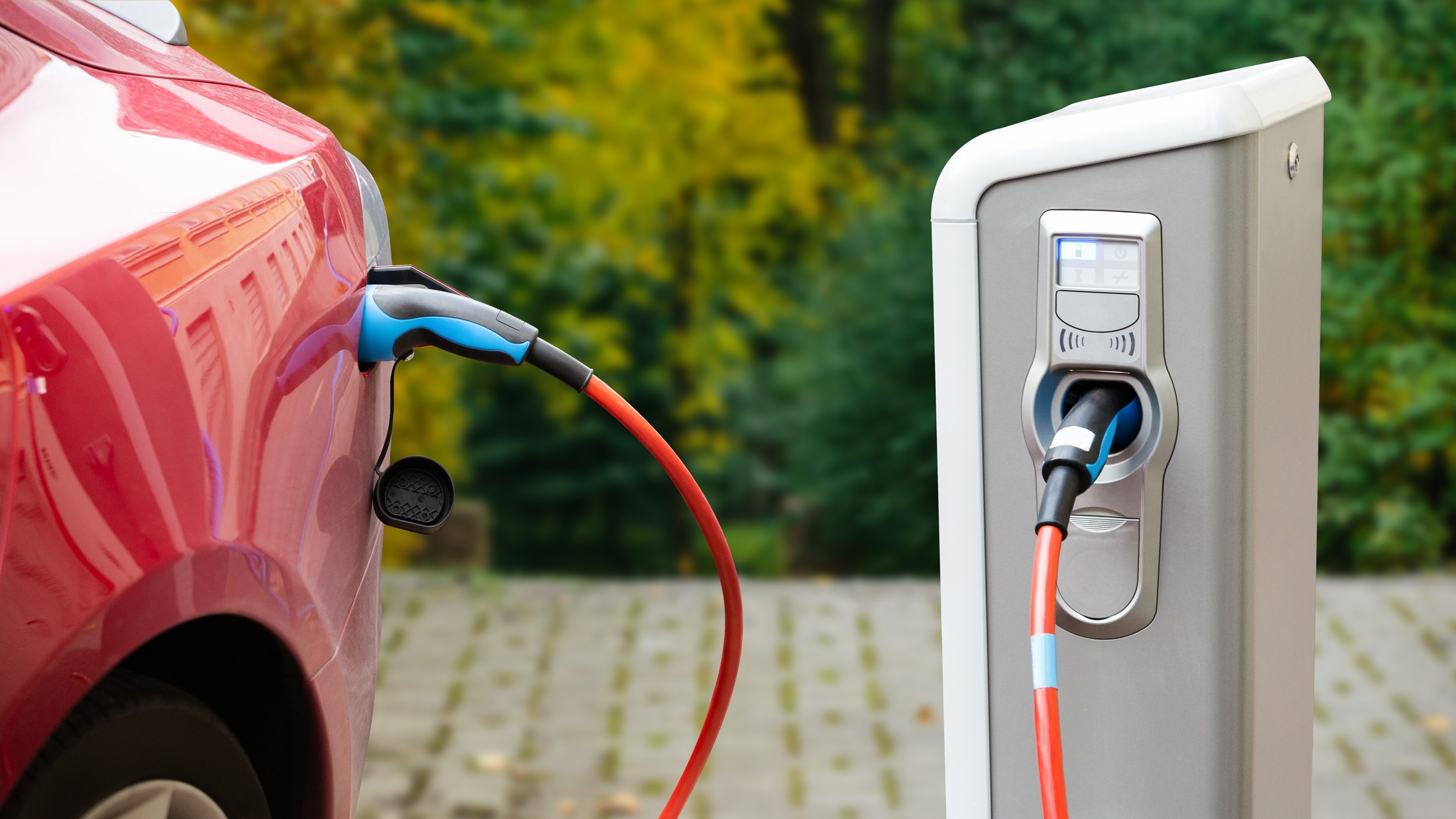 There is some financial support available if you’re interested in an electric vehicle. The domestic charge point grant scheme is funded by Transport Scotland.

A helpful guide If you are considering purchasing a second hand electric car or van.

A guide on adopting electric vehicles for your organisation to save money and reduce carbon emissions.