Meanwhile, many people were interested to see that the Committee on Climate Change proposed a slightly lower 2050 carbon target for Wales than England in the Net Zero report. Energy Saving Trust Wales policy officer, Max Lacey-Barnacle, discusses how Wales is developing a distinctive approach to the decarbonisation challenge.

The Welsh Government’s landmark report, Prosperity for All: A Low Carbon Wales, details how Wales will meet it’s 2016 – 2020 carbon budget. The report emphasises connecting issues of social justice and inequality within the impending low-carbon transition in Wales. This confirms an emerging approach to climate change and sustainability policy, where measures to cut carbon emissions are strongly linked to actions on social justice, poverty alleviation, health and wellbeing. 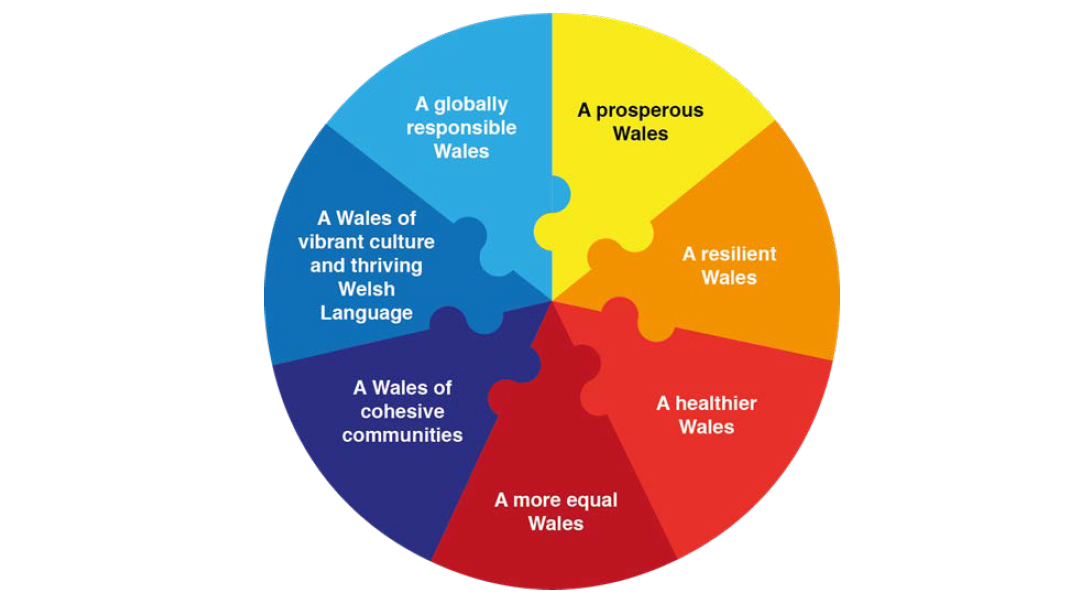 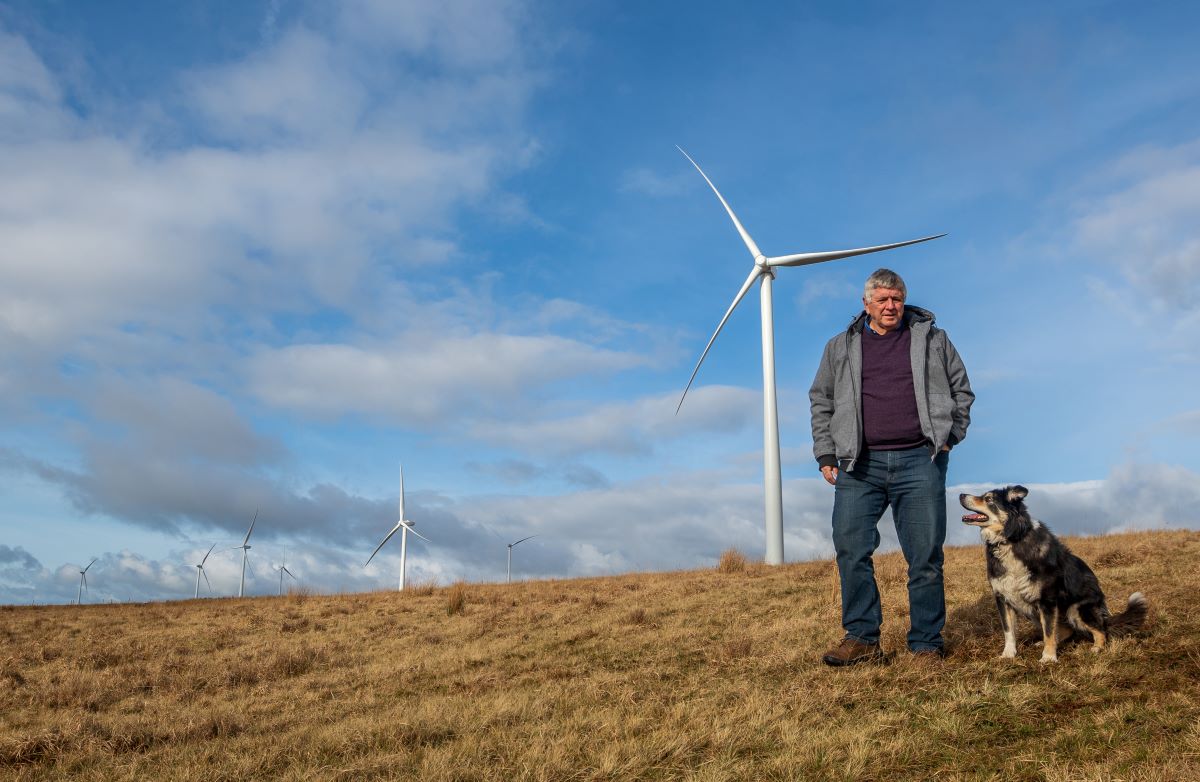