Developing community energy, with some help from Europe 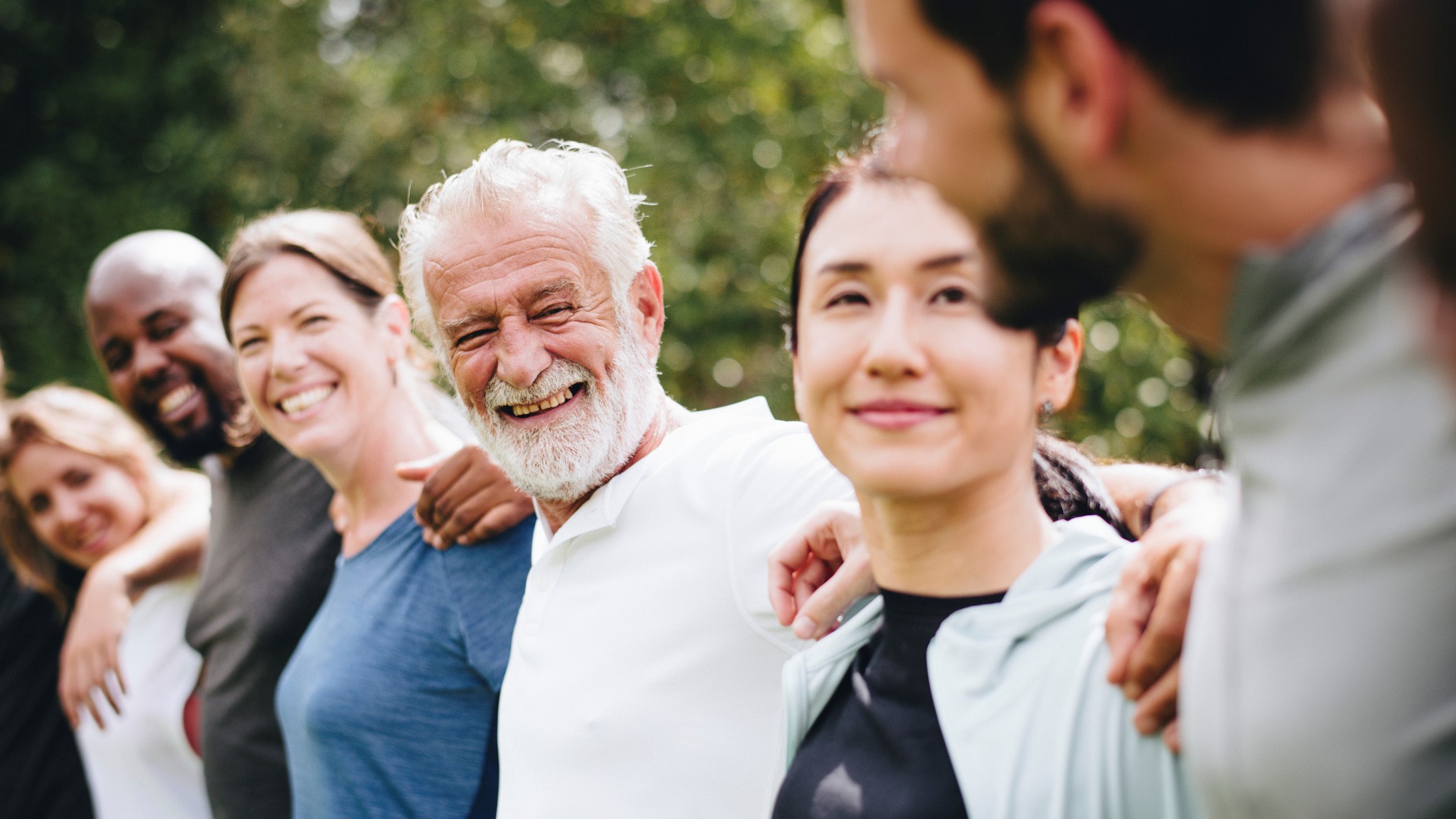 Energy generated and used in local areas opens up a level of independence from the big, dominant energy companies. It can bring a range of community benefits in its wake, from reducing fuel poverty to bringing individualised advice and support to households.

The EU has a broad target for significantly greater citizen participation and ownership of green energy projects, while new European legislation means that communities and individuals now have the right to generate, store, use and sell their own energy. With that right enshrined in law, what now?

Getting involved with our energy

The concept of energy justice is to put people at the heart of energy generation and use, including the most marginalised in society. The outreach and involvement that comes with community energy, when done right, certainly offers the potential to meet this aim.

Citizen green energy projects are more diverse than ever – but we’re still falling far short of large-scale, meaningful participation in our own energy supply. A key issue for community energy is making sure what’s happening locally actually works for those who are living there. This requires striking a balance between ‘bottom up’ and ‘top down’ initiatives.

Scotland has proven to be something of leader in community energy, having revised its 2020 target for local generation after hitting the original goal. It is hoped that the project will provide a wealth of evidence that community-led planning is a model that works. It certainly promises a broad range of benefits, be they direct, like installing renewable energy, indirect, such as improving local air quality, economic or social.

So far, there have been notable successes in developing plans and making a start on enacting their recommendations. In Barra and Vatersay, the local priorities have focussed on reducing energy use in the home, promoting the uptake of electric vehicles, more walking and cycling paths and developing more opportunities to use local renewable generation and hydrogen. There look to be a few exciting developments on the way.

In Drumnadrochit, the key local issues were seen as high fuel poverty and developing projects that will reduce energy costs with a minimal impact on the environment. On the agenda too are transport projects that will prioritise the most vulnerable households. A transport feasibility study that is currently underway is now looking at opportunities to change the way the local transport is managed and delivered and exploring the option of community-owned low emission vehicles. 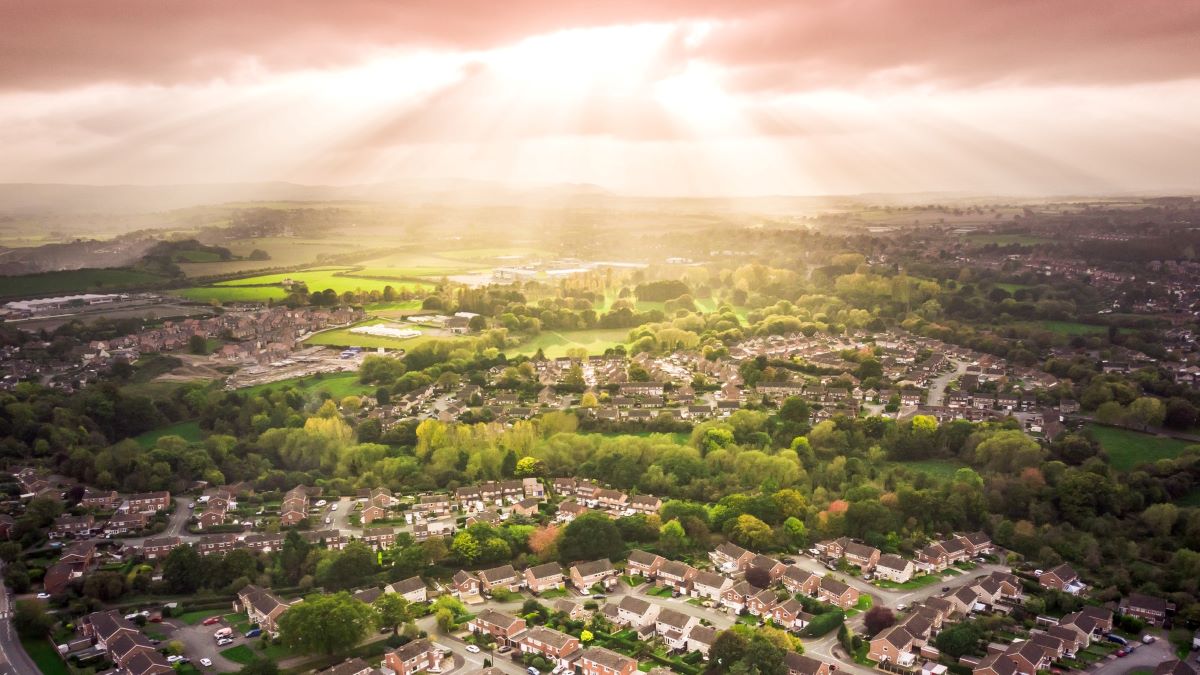 So, what do communities themselves want? Helping people at a local level develop a strategic direction for energy is the focus of work in Scotland on the EU and Scottish Government-funded Delivering Community Benefits of Civic Energy (COBEN) programme.

Work in the Highlands and Islands supports communities to look at the whole energy system of a local area – heat, electricity supply, energy storage, low-carbon transport – then develop a Local Energy Plan that not only suits their needs but fits with the top-down initiatives at regional and national level. Call it ‘meeting in the middle’ – something which will hopefully tighten ties between communities and governing authorities.

Putting together a plan requires time and commitment – and a bit of help from experts – but a successful job can create a clear picture of where a community is now, future energy demand and use, and the possible impact of measures. It can bring together valuable data to put plans in motion.

How to maintain solar momentum in Europe

Solar PV has long been a staple of community energy projects, but it has seen some challenges in recent years, due to cuts to government tariff systems like the UK’s Feed-in Tariff (FiT). The EU Heroes project attempts to counteract this by bringing together expert organisations, which have done it all before, to come up with the best models to take local solar forward. We are one of the seven EU Heroes partners, alongside organisations from Germany, the Netherlands, Poland, Greece, Lithuania and Spain.

A key element of the partnership involves highlighting the innovative ideas using solar. From the UK, shared successes so far include the grid-connected solar PV system at Ysgol y Bedol primary school in Wales, which linked up with a local solar cooperative, Egni. Although this project was made more viable with the incentive of FiT, it does highlight the possibility of arrangements like Power Purchase Agreements with local electricity suppliers.

Interesting projects from other partner countries, include:

Not all of these could be considered strictly community projects, but there’s plenty of food for thought for those looking to get local work off the ground.

A decentralised renewable energy supply is a key part of a greener and more democratic energy future. Our European neighbours have shown that its possible for community organisations to participate significantly in energy supply: two-fifths of renewable projects installed in Germany in 2007 were community owned, while Denmark requires a 20% community share in all wind power projects.

Securing and decarbonising energy delivery into the future remain cross-border issues. However, it’s not clear how the UK government intends to continue supporting the community energy sector, nor what its relationship with Europe at a political level will be. Whatever the future holds, we know that cooperation and recognising what works, whether that is within the nations of the UK or beyond, could unlock an undoubtedly considerable potential.